The onion stripped of another layer of skin. The willful manipulation of texts. Change one letter and you will alter reality. Down through the memory hole. Whole new histories created, pre-histories, post-histories, alt-histories. A culture ensnared in the imagination of demonologists. Manufactured religions marketed as "Tradition," producing in actual life precisely what once only existed in design. Pseudo-initiation. Anti-poetry. 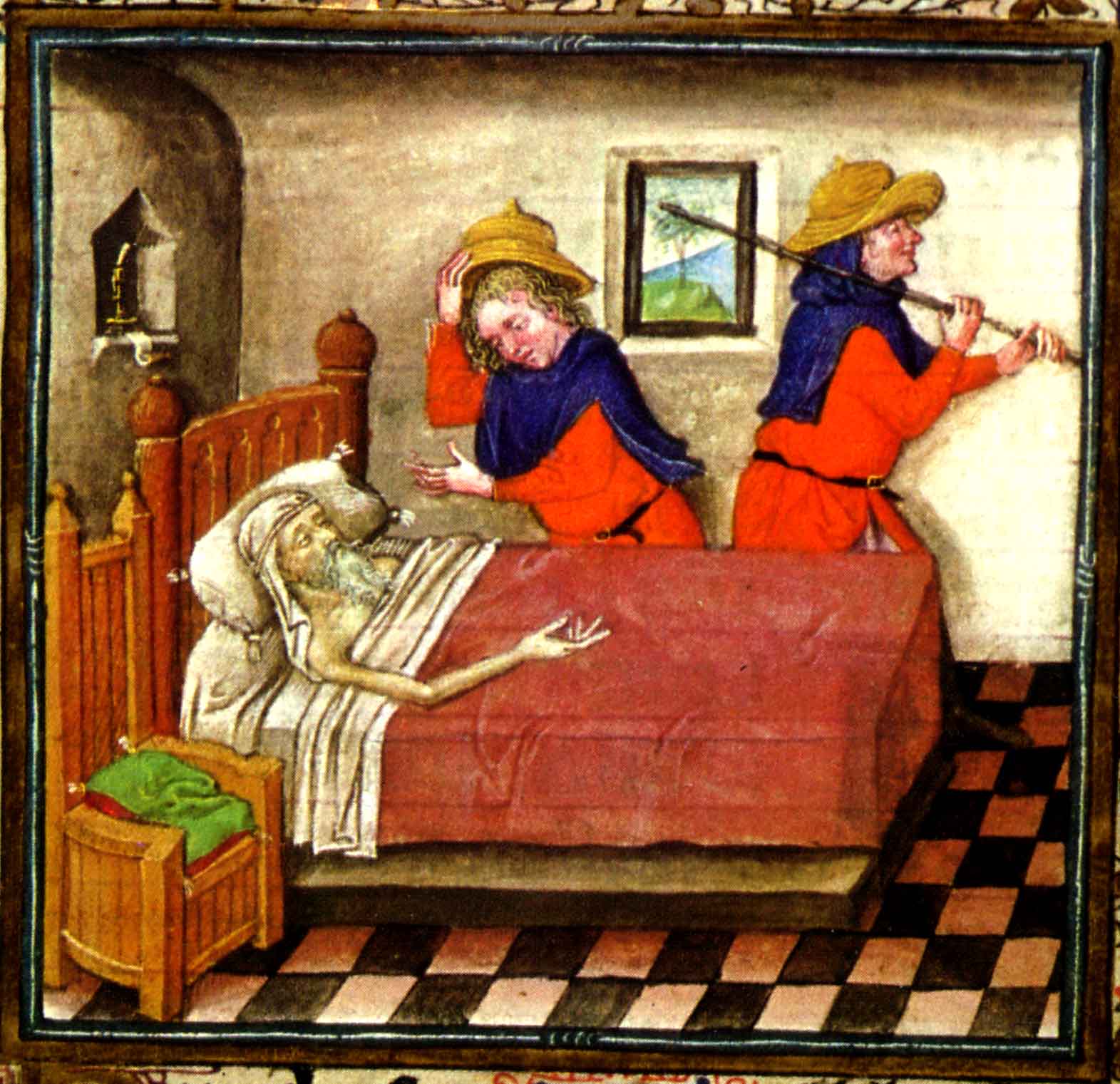 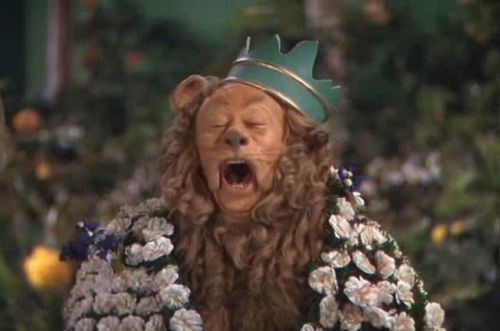 Mental mirrors and juniper hedges mark a path further and further into the Thracian wild. Debt is impossible in this garden. How can anyone owe anything to anyone? Death is meaningless. Who dies? Who was born? There is no birthplace. The scams and shams and hams are all transmuted now. The show is about to begin at the theater of memory.
Posted by znore at 4:45 AM 4 comments: