There are three dreams:


The first and third dreams will in the course of things flow together as one. The imagination of the individual and the world soul are in reality a single whole. Atman is Brahman in other words. The strange turns of nature are reflected in private dreamworlds. Likewise, nature is populated at every point by the bizarre denizens of the imaginative mind.

There are no limitations to the first and third dreams. They are characterized by groundlessness and limitless possibilities. Anything can be created or destroyed at every site. The gods have free play here.

It, however, only survives through the consensus. It is given energy by those who deny their own imaginative growth. Previously, each culture and tradition had their own unique consensus, what Robert Anton Wilson called a "reality tunnel." Now, though, one global, inter-cultural Consensus is being forged. This is the dominant planetary Spell.


When a person begins to detach from the Spell, begins to create his own system as Blake advised, the path of individuation is marked with an accelerating occurrence of synchronicities. 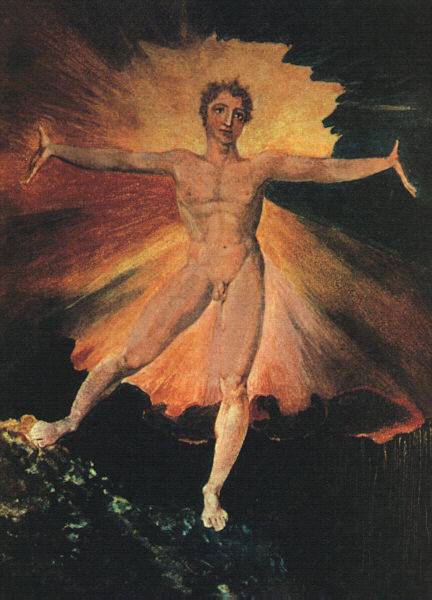 These begin to build on one another, correspondences are found, and a non-system system starts to take shape. Symbols of dreams, individual experiences, chance encounters, self-significant phrases, etc. make up this ever more complex metaphoric network.

Private symbols and synchronicities are seemingly the same as those symbolic devices used to perpetuate the consensus spectacle. These mantras and mandalas within the spell of the Archons become obvious, in a way that they are not for those who merely dream along with the consensus, but they are not rejected. Quite the contrary, these very symbols are identical with those of private contemplation and discovery.


One seems to be tapping into the dream source -- the single trunk on which the three dreams are divergent but attached branches. The Consensus adapts and evolves its spell by dipping into this creative well. There is ultimately only one type of magic and it is only later divided, as Crowley taught, into white, black and yellow. The effective and resonant forms and symbols are the same.

When we go inward and begin to devise our own system, we become surprised first that we can slowly see the magical building blocks of the Consensus. But the greater surprise comes when we notice that these occult devices of the spectacle are nearly identical to those that spontaneously arise in private revelations. The two magics start to overlap and become one.


Eventually these patterns of mutual synchronicity grow to anticipate one another. A paranoid thought arises: Are the dark sorcerers only ushering me into a second-order matrix? Is this merely a complex disinformation network specifically designed to entrap those few who have broken through? This is a possibility.

Another set of questions takes an inflationary perspective: Am I really the one who is creating all of this? Am I the master of the matrix? Is the eye on the pyramid really my own?

Both of these extremes are ego traps -- either submit to the Archons or become one of them. The third possibility is much stranger -- the wellhead of our own awakening and the consensus spell is the same spring. Individuation, and the synchronicities behind and through it, opens us up to the magical foundations of the Machine. The three dreams unite at this point. We cannot control this flow but neither are we dominated by it. There is no second or n-order matrix except those which we create by paranoia or inflation, or by both alternately. No tricks are possible at the wellhead of imaginative acceptance. Magic can only harm and seduce a fixed structure. We must put our faith in the total possibility of our own imaginative intuition, and not fear that it appears to resonate with the sigils and symbols of the sorcerers. The source is common. The system will flow through you and you will flow through the system. We must take care not to "own" any of this. This is the path of recaptivity.


The system necessarily transforms itself in response to an individual's own awakening. In the same way we shift and adjust to the reactions of the spectacle. It attempts co-option, incorporation, subversion, seduction, suppression and destruction, but in doing this it leaves its own synchronistic trail in its wake.

The question of conscious and/or unconscious intention is a red herring. In dreams, intentionality is besides the point. The fact that they are happening is what is primary. The question of intention can only be contemplated in retrospect when the action has already moved on to something else. And a final answer is forever elusive. 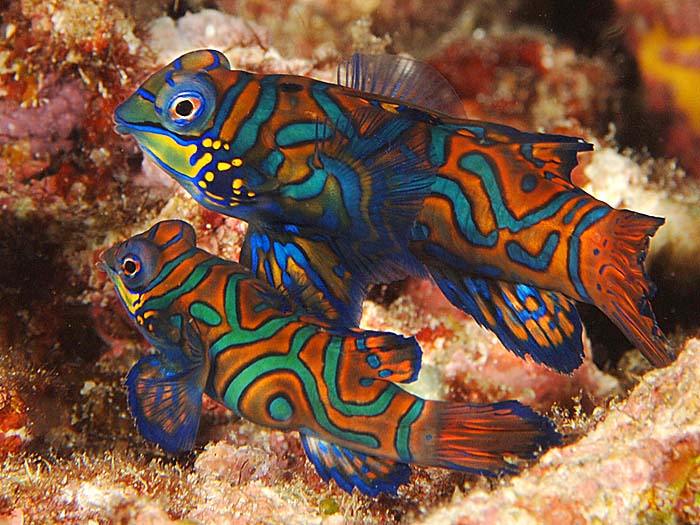 This is how the spell and spectacle of the dark consensus is opened up. It grooves with the elements of our own personal madness. If we literalize ourselves as victims or saviours then we have lost. If the poetry of own dream begins to resonate with that of the two other dreams then the world becomes changed.


Our own transformation, our own journey to the dream source becomes irresistible to the magic of the Spell: the dark wizards reach out to the Awakened One. They attempt to tempt and distract him. They try to force him off of his spot. He quietly touches the earth, the source of all imagination, and the challengers vanish. But they do not cease to exist. They also become the awakening.