The General Impossibility of Honey Pancakes on a Sunday Morning

For although it is our aim to establish a purely spiritual dynamic relation on the upper plane only, yet, because of the inevitable polarity of the human psychic system, we shall arouse at the same time a dynamic sensual activity on the lower plane, the deeper sensual plane. We may be as pure as angels, and yet, being human, this will and must inevitably happen. 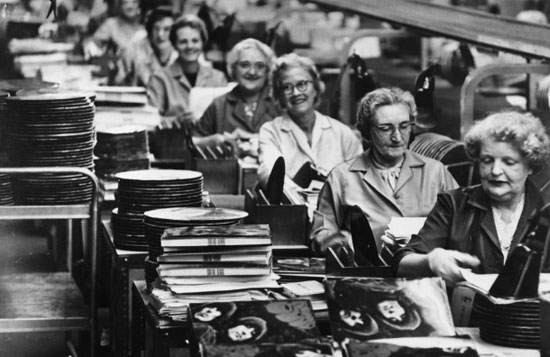 The Order of Seraphim trumps the Order of Cherubim. Roots mirror branches. The smiling, sprawling mass intoxication of rubberized souls. Tubers of distributed sensuality without limit, without control. One reflection thirsting for air and light, one grasping for earth and darkness. Each a marine imperialism of sensation, a lintel of petrified fish.The Watcher glassblower is Himself just a part of the beat. The glass sphere without edge is also a chant, a hum.

This busy, vast, inquiring soul
Brooks no control,
No limits will endure,
Nor any rest: it will all see,
Not time alone, but even eternity.
What is it? Endless sure. 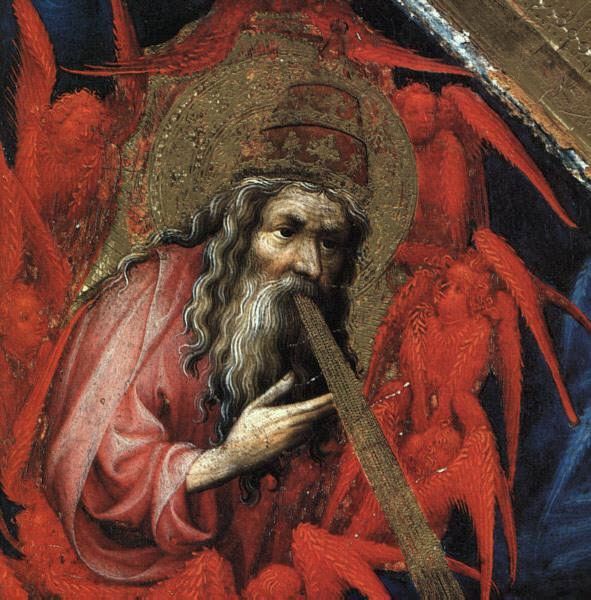 The vomited lyrics of light. All tilted at the same angle or angel if you look closely enough. Winged and bearded, tentacled and antennaed, broadcasting and receiving. This bird has flown. Pointing north, the cock has crowed for a third time. At least two orders battling for unattainable supremacy -- bulls and serpents, stones and stems -- shatter any false sense of equilibrium. The shell never creates the cell, yet, even so, upon this Rock....

My invention this time, my dear, is that literature is a pure matter of words. The moon making a false star of the weather vane on the steeple makes also a word. You do not know the fine hairs on a hickory leaf? Try one in the woods some time. You will grasp at once what I mean. 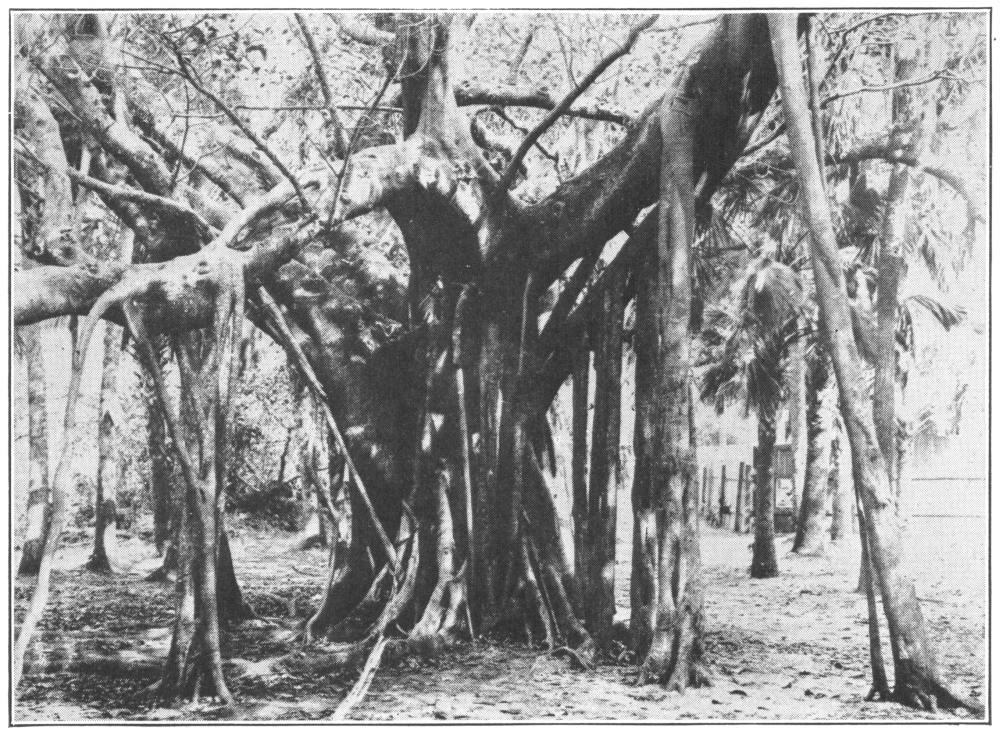 And branches becoming roots becoming angels becoming spheres. The animal within projected up through the centre, fountaining out at the pole, reflecting again as a false star, and now recognized as the animal without. Without organs, without a head, without separation or hierarchy. The probing filaments of apprehension radiating outward in all directions at once. Quaquaversality and pandimensionality.

Yet the tonal is only an island. For the nagual is also everything. And it is the same everything, but under such conditions that the body without organs has replaced the organism and experimentation has replaced all interpretation, for which it no longer has any use. Flows of intensity, their fluids, their fibers, their continuums and conjunctions of affects, the wind, fine segmentation, microperceptions, have replaced the world of the subject. Becomings, becomings-animal, becomings-molecular, have replaced history, individual or general.

The caped sorcerer teaches metamorphosis and symbolism at the centre of the island, his form itself just barely stable. Perception becomes microscopic, pinpointed, fluid, shifting in identity. At once it takes flight to the topmost twigs, then settling on a fence post, then in the follicles of back bristles, then in running sap, then in the slow, solid pressure of the bedrock. All of these are words, quick or dead, lucid or obscure, polarized to conduct currents. Whirlpools hatching eddies that suck and excrete sand, wind, protoplasm, metaphors.

Trees and stones seem more like me each day,
and the paintings I see seem more seen into;
with my senses, as with the birds, I climb
into the windy heaven out of the oak,
and in the ponds broken off from the blue sky
my feeling sinks, as if standing on fishes.

Assembly lines, aerial prop roots, ears and tusks, luminous breath blowing worlds. The stagehands keep changing it around. And on the island, structures form as a result. Something solid remains there as well, something so massive and impenetrable that it defies wave after wave of plunder and vivisection. Bones of the Earth placed upright, defining their own sacred space. Roots of petrification moving at glacial speeds, unperceived by the gnats of history. Both frames and gateways to some sort of dance in which no form is final.

Taken as a whole, however, the sacred island kept its artistic integrity, in spite of the foreign ships. In pitting their intellect against the weight of giant stones, her builders obtained a grandeur which was not dependent on size. But it must never be forgotten that the architectural elements so impressively assembled in these temples, were the stone circles, trilithons and dolmens, of the primitive Megalithic rites. 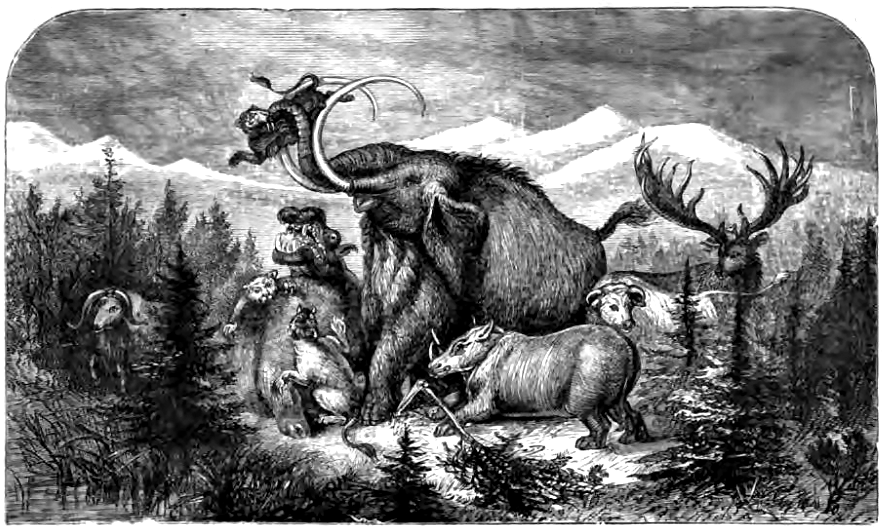 Epiphytic and desiring, attracting those who are not like us. Creatures from the Pleistocene, circling and riotous, constructed of vinyl, rubber and glass. Extinct but in constant communication. Reflected by the moon, dynamic and aroused, reversing all flows, primal pathways of production and distribution. And the flipside punchline is, of course, that the spiritual is also aroused in direct proportion to the arousal of the senses.  Voices from the caves, red ochre on fingertips. The rites continue with every moment of perception. Still attempting to balance on the slippery backs of stacked fish. Lines always and inevitably in flight.
Posted by znore at 4:41 PM