We are all engaged in a deeper and deeper process of apophatic implosion. From negative theology to negative atheology and beyond to absolute emptiness.

First: God is declared to be beyond all name, form, category and definition. It is only accurate to say what He is not.

Second: God himself as "God" is viewed as merely a being of Being itself. It is Being which is the focus of all apophatics -- God carries too much cultural, historical, ethical and ontological baggage.

Third: But Being in itself is still trapped by the category of existence. Being must also be placed under erasure and disappear into Nothingness.

Fourth: Nothingness, however, is itself categorized under the sign of negation and the lingering sign of transcendence which has clouded the process from the start. Nothingness must also be crossed out and all must be considered nothing.

Fifth: But as Nothingness is fully negated all forms and metaphors become possible again, although now they are all consciously empty of themselves. Metaphysics reappears as a respectable art but again as poetry, not as Truth. The sacred and the profane dissolve into one another. And God happily doubles, redoubles and exponentially multiplies her names and forms which are all sweet nothing. 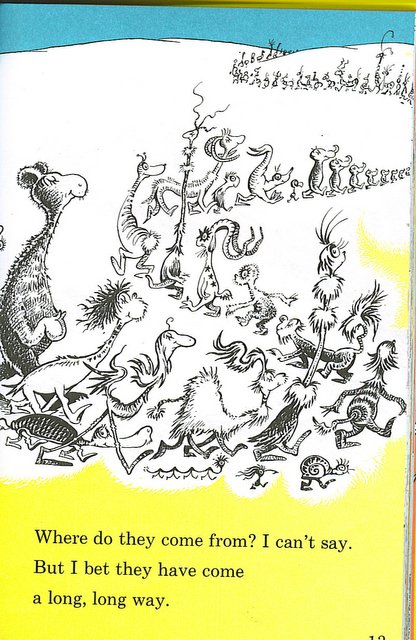