Mingling their mumblings with his own mastications, thousands on thousands of sharks, swarming round the dead leviathan, smackingly feasted on its fatness. The few sleepers below in their bunks were often startled by the sharp slapping of their tails against the hull, within a few inches of the sleepers' hearts.

Is there still any up or down? Screams from the sea. The feeding frenzy on the corpse of the Creator in full glutinous glee, even now. This all happens an inch from the heart. Do the sleepers awaken or are they also consumed in mid-slumber by the sharks?

Creation, though, rolls on. How did it emerge? Whose signature does it bear? Questions only asked by those who for a moment cease to snore. And snoring is working.

Really, everything we see is mysterious and incomprehensible. A tiny midge and a huge elephant, a caressing breeze and a blizzard, a young tree and a rocky mountain - what are all these? What are they, why are they? We incessantly ask ourselves, but we may not speak out. For philosophy is ever pushed aside to make room for the daily needs. Only those think who are unable to trouble about self-preservation, or who will not trouble, or who are too careless: that is, sick, desperate, or lazy people. These return to the riddle which workaday men, confirmed in the certainty that they are right, have construed into "naturalness." 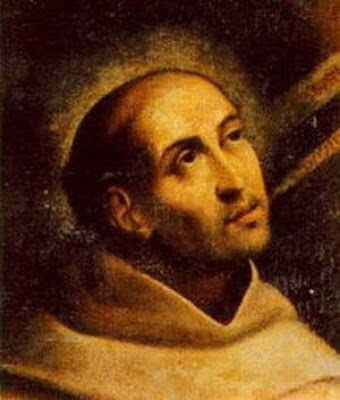 The elephant, the whale, the mountain -- all set upon by storms of wind, wave and fire. But the mystery is the storm, the frenzy. It is also the workaday. Mountain held up by Tree. Blood flowing with the sea. The dream dreams the dreamer. The sick are on fire. 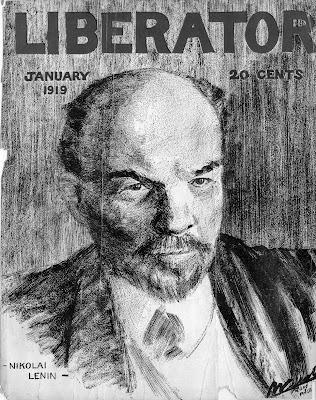 Burn it all down. Who burns? What is burning? Leviathan stirs awake. Who is he? He creates enigmas.

He's of Lantern-land stock and has a head full of whimsies. He's the standard-bearer of the Ichthyophagi, the dictator of Mustardland, a whipper of small children, and a burner of ashes. He's the father and patron of physicians, and he's all over pardons, indulgences, a solemn masses; a worthy man, a good Catholic, and thoroughly devout. He weeps three parts of the day, and never attends a wedding. But I must admit that he is the most industrious manufacturer of larding-sticks and skewers in all the forty kingdoms.

The whipper of small children. All existence in thrall to extremes of mania and paralyzing self-absorption. Ichthyfailing. The lantern falls and sets the whole world ablaze. Rioting below the deck. The tree is cut down and the mountain slides into the ocean.

As for this fragrant tree, no mortal is permitted to touch it till the great judgment when God's justice redresses all and brings everything to its ultimate consummation. The tree shall then be given to the good and holy. Its food shall be food for the elect. It shall be transplanted to the holy temple of the Lord, the eternal king.

Even the sharks are devoured by a school of countless minnows. Nibbled to death. The good and holy? The horizon erased. Poets are forced into exile. Titans sentenced to the underworld. In the hour of consummation, but nobody seems to notice. Senseless smiles on screens reflecting screens. It's a gas gas gas.

let's admit it: the giants are gone and there have not come up any giants to replace them. maybe it is this time. maybe it is this Vietnam time, this African time, this Arabian time. it could well be that the people want more than the poets are saying. it could well be that the people will be the final poets -- with luck. god knows, I don't like the poets. I don't like to sit in the same room with them. yet it is hard to find what one does like. the streets seem lacking. the man who fills my gas tank at the corner gas station seems the most heinous and hateful of beasts. and when I see photos of my president or hear him speak, he seems like some big fattened clown, some dull and putty-like creature given my life, my chances, everybody else's to decide upon. and I do not understand it.

It can't be understood. Compulsive mastication. But we do not speak out. Do we want more than the poets? Heads full of whimsies. In our hearts, in the temple, the death throes of the most heinous and hateful of beasts. And it is us. And it is not us.
Posted by znore at 11:42 PM