I've been pecking out this blog for a year now and I feel that I've just barely scratched the surface. The hen still scrapes at the dung heap. Fibrous, entwined tendrils make digging difficult. Periods of bloom and decay. My first post concluded with Carl Jung from Memories, Dreams, Reflections:

Life has always seemed to me like a plant that lives on its rhizome. Its true life is invisible, hidden in the rhizome. The part that appears above the ground lasts only a single summer. Then it withers away--an ephemeral apparition. When we think of the unending growth and decay of life and civilizations, we cannot escape the impression of absolute nullity. Yet I have never lost the sense of something that lives and endures beneath the eternal flux. What we see is blossom, which passes. The rhizome remains.

The rhizome is not Platonic in any conventional sense. This is no pie in the sky after you die. This is not a transcendence completely detached and aloof from the immanent flux. Like all roots it is directly and of necessity linked to its shining and fading blossoms. In fact, it is the above ground growth that absorbs the energy which the rhizome needs to sustain itself. The First Cause is intrinsically dependent on manifestation. The egg hatching the hen laying the egg.

The rhizome is an accentered, nonhierarchical, nonsignifying system without a General and without an organizing memory or central automation, defined solely by a circulation of states.

This tells us a little bit more. No centre. No hierarchy. Signifying nothing. A tale told by an idiot. Such is the "ephemeral apparition," full of sound and fury, but such also is the rhizome. Within it the vital juices never cease to cycle. And yet the General does not swim here either. He is not to be found. He is complete ephemerality.

A new politics is arrived at. A deep anarchy in which even the notion of politics is squeezed down to its greasy essence and it too is circulated endlessly. A slurpy, juicy politics where there is no ground to "take a stand." All are left floundering.

This blog has concerned itself too much with trees, with verticality. One Tree and then Two Trees and the life and knowledge that comes from trees. There is a very different, horizontal logic in the rhizome. No King sits on the Throne. Of course, the process is the same but the metaphors are very different. And metaphors are all we have to go on.

Trees grow from this root system, but without the periodic flowering of trees the roots would also die. Yet all trees extend down to the roots. Only certain trees, certain blossoms, open up to the light. In the rhizome these all "exist" in potential at once. All plots, all colours, all scents, all metaphors, all archetypes. Everything in circulation -- melding, flowing apart, in simultaneity. This is the absolutely synchronous. Space and time at a single point which is not a point. Points are fixed and this never is.

Every Time less than a pulsation of the artery
Is equal in its period and value to Six Thousand Years;
For in this Period the Poet’s Work is done; and all the great
Events of Time start forth and are conceiv’d in such a Period,
Within a Moment, a Pulsation of the Artery. Within the pulsation of an artery all civilizations grow and decay. So realized Blake. So realized Milton. So realized Dante and Virgil and Homer. Rome falls nine times an hour. Here is a vast tree that, in times of great thirst, shrinks down to its roots for further nourishment and inspiration. But all magic happens on this level. Hierarchies are always just projected illusions. Odysseus has not yet been cast off the Mountain.

Inspiration and conspiration thus occur at the same location. Swept up in the flows of blood and sap. Anything above the ground is an apparition. Vast pageants, a whole year of ritual, signs and wonders, wars and rumours of wars, digital banality, fish, the end of the world -- mere seasonal foliage. And yet it is all required. Photosynthesis. Structures built of words, of spirit calcified into letters, melt when the foundations are shown to be just as transitory, just as shaky, as everything else.

The Six Thousand Years are up. One pulse. One year has passed and the poet has hardly done anything. Pointless pecking. Pointfullessness. But never sour grapes. 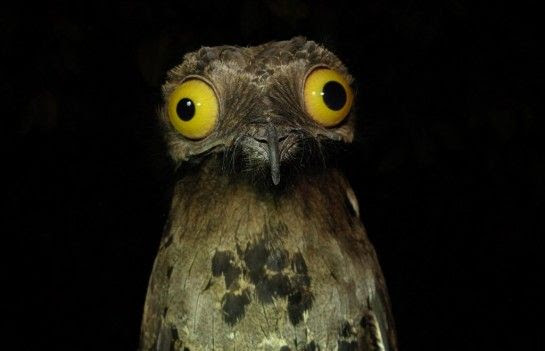